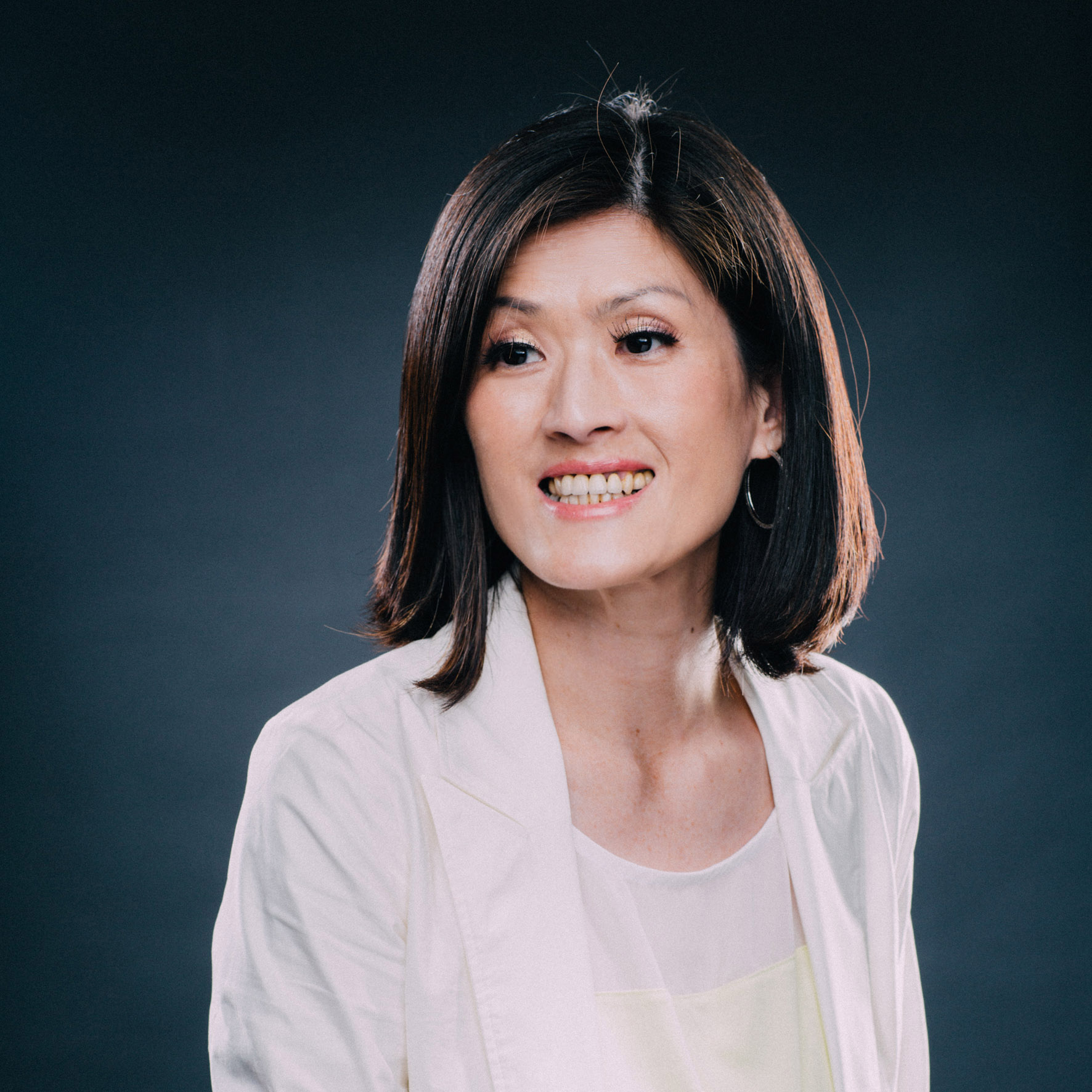 1994 graduated from Taiwan Theological College & Seminary.   Major in vocal, minor in violin, piano and pipe organ. I used to be the music producer, choir director, singer, composer and vocal arranger of Heavenly Melody for 25 years. I’ve coached the OKAI Singers and composed and conducted for the musical “Rainbow Rain” of Yadong drama group.

I love to travel. The moment I capture the picture. I admire the great creations of God 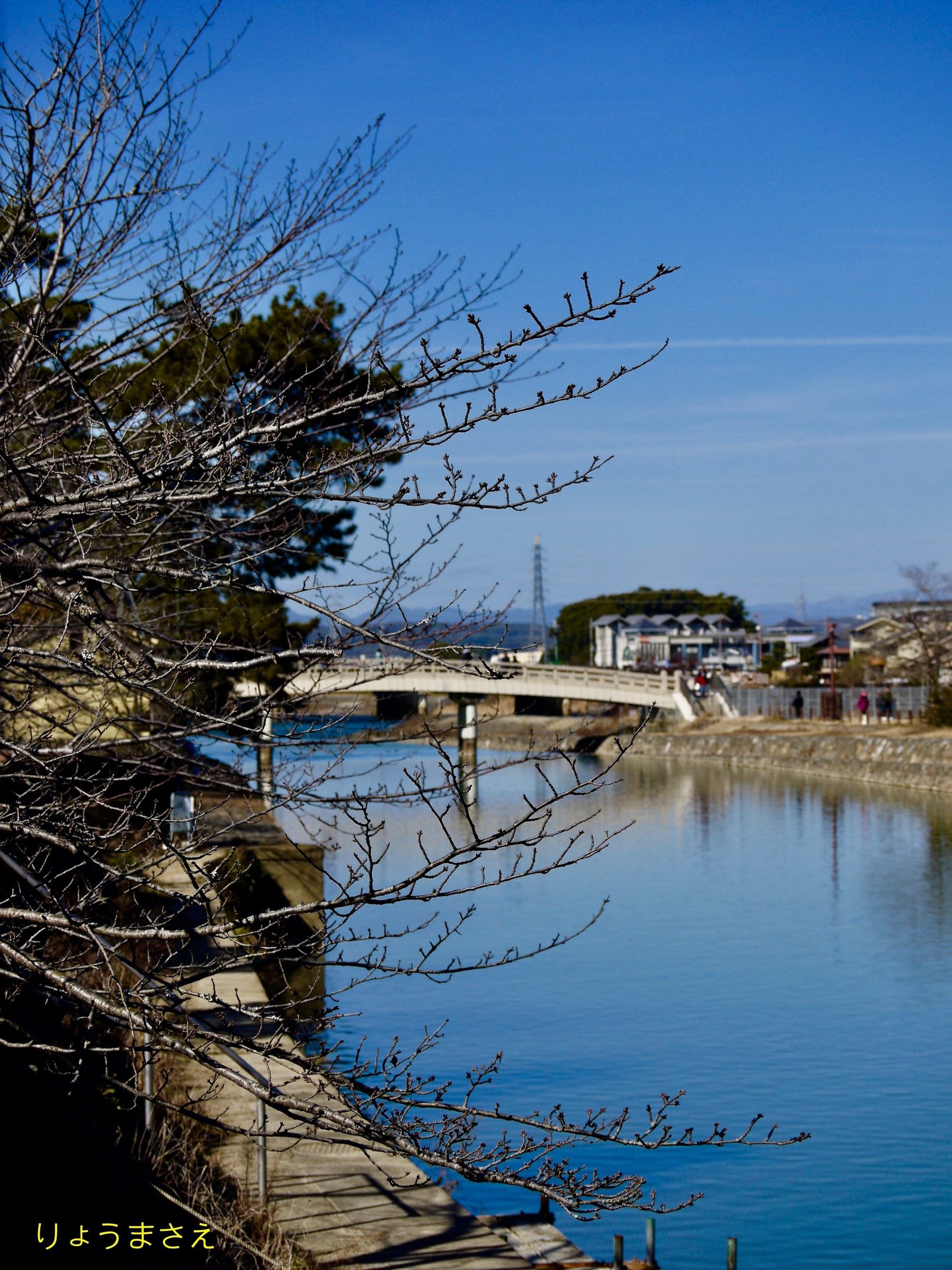 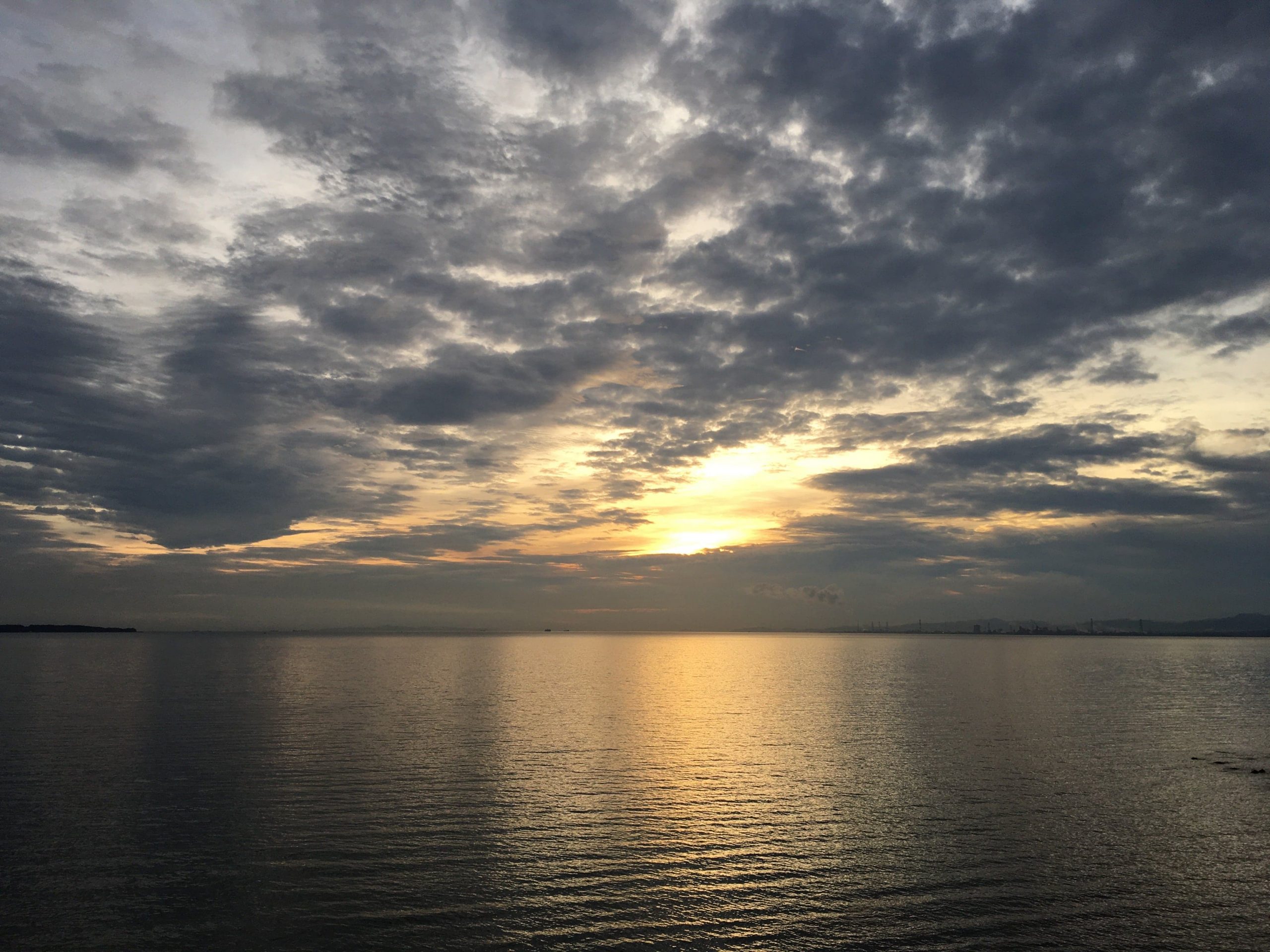 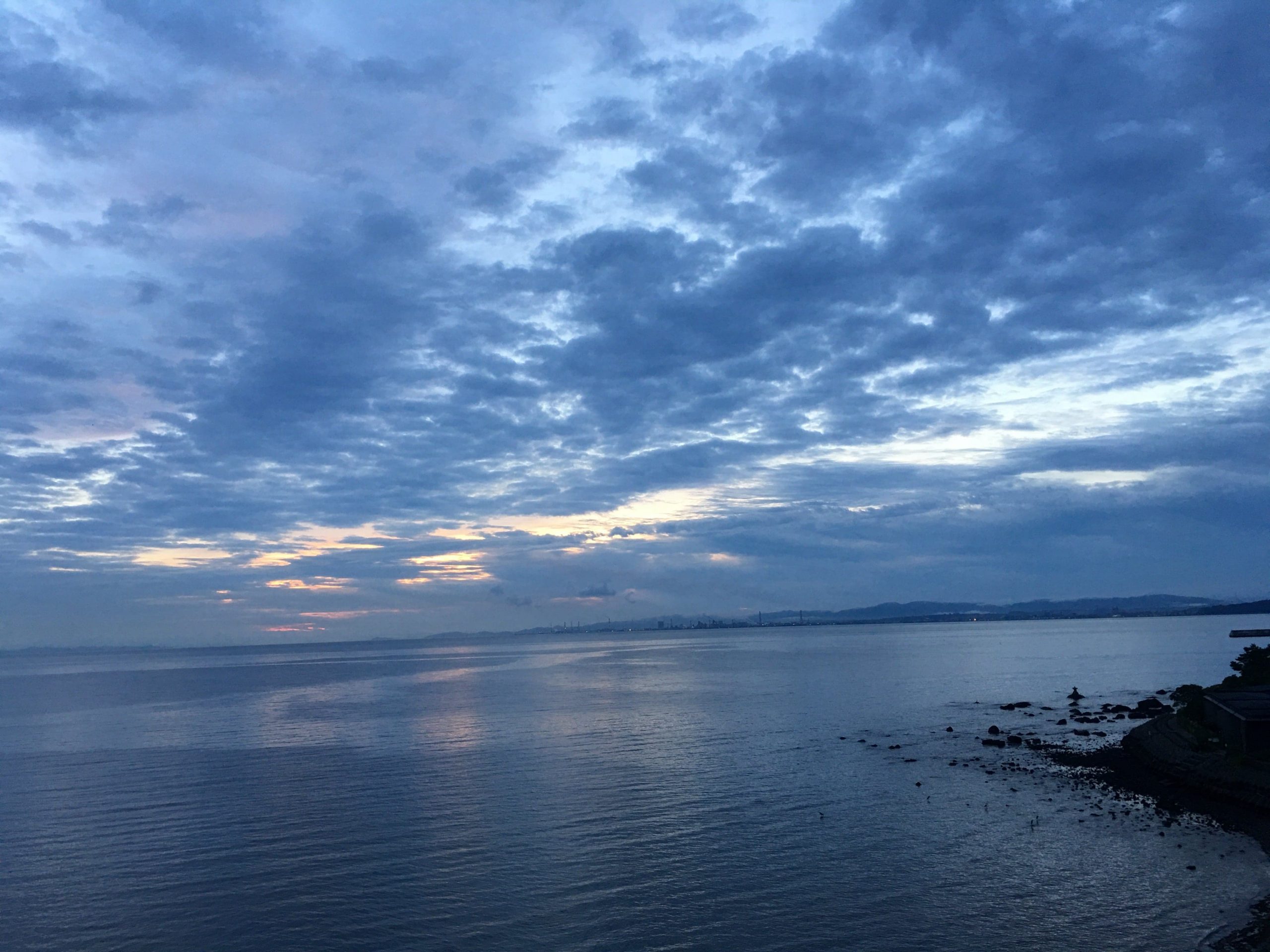 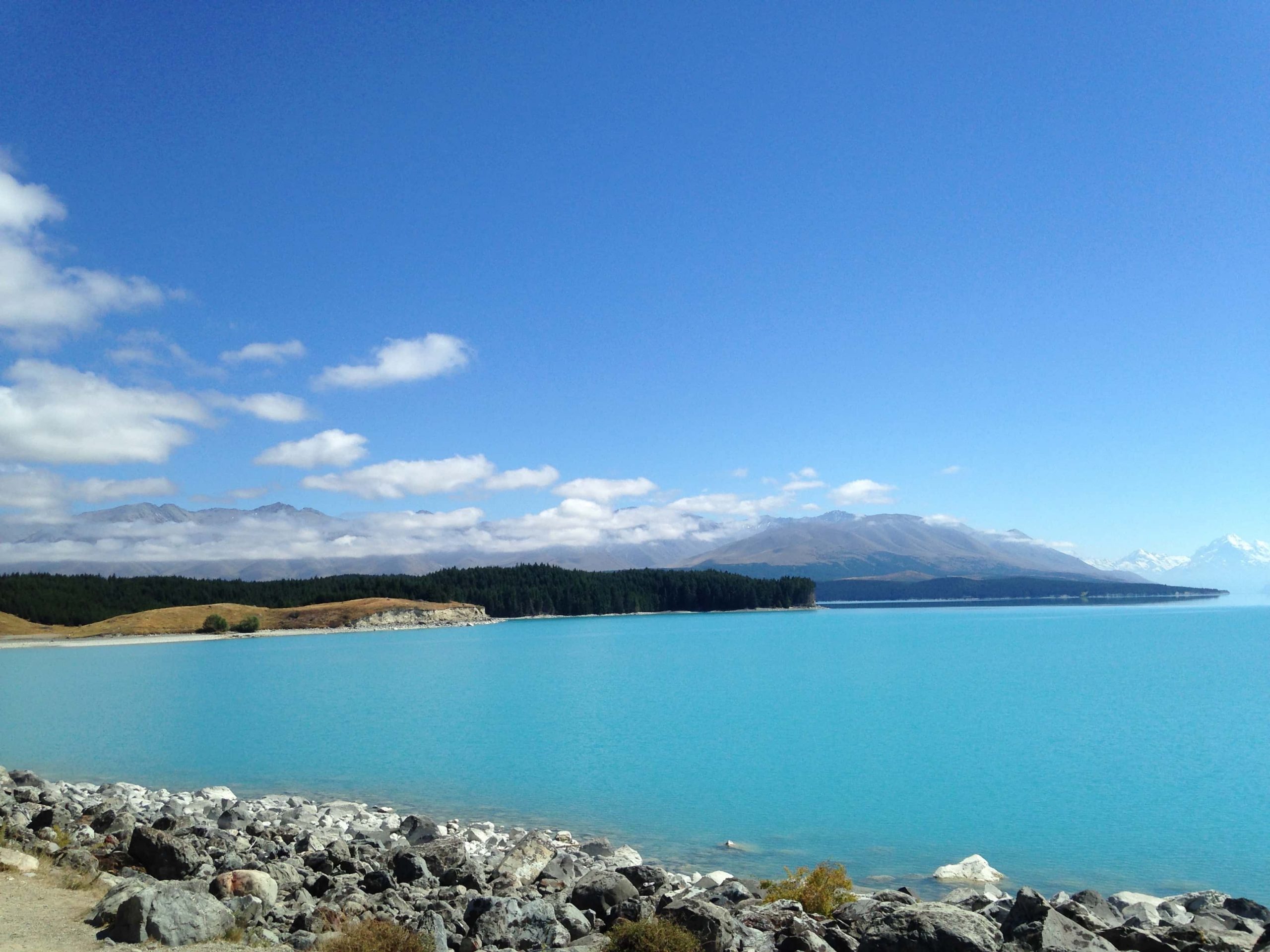 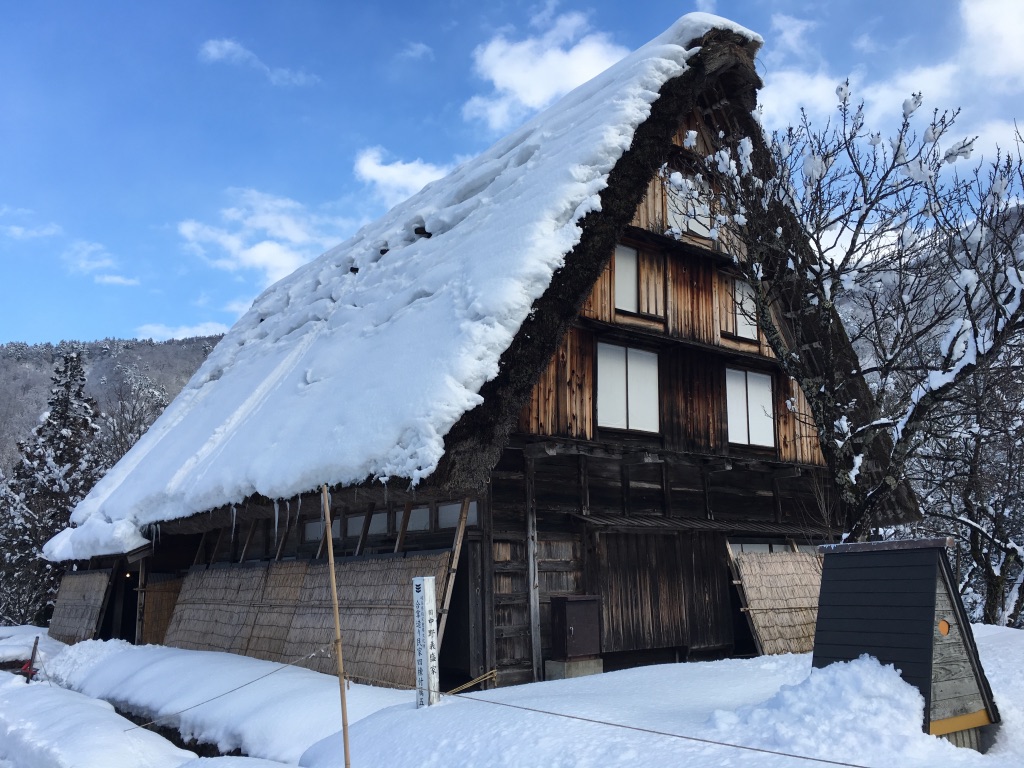 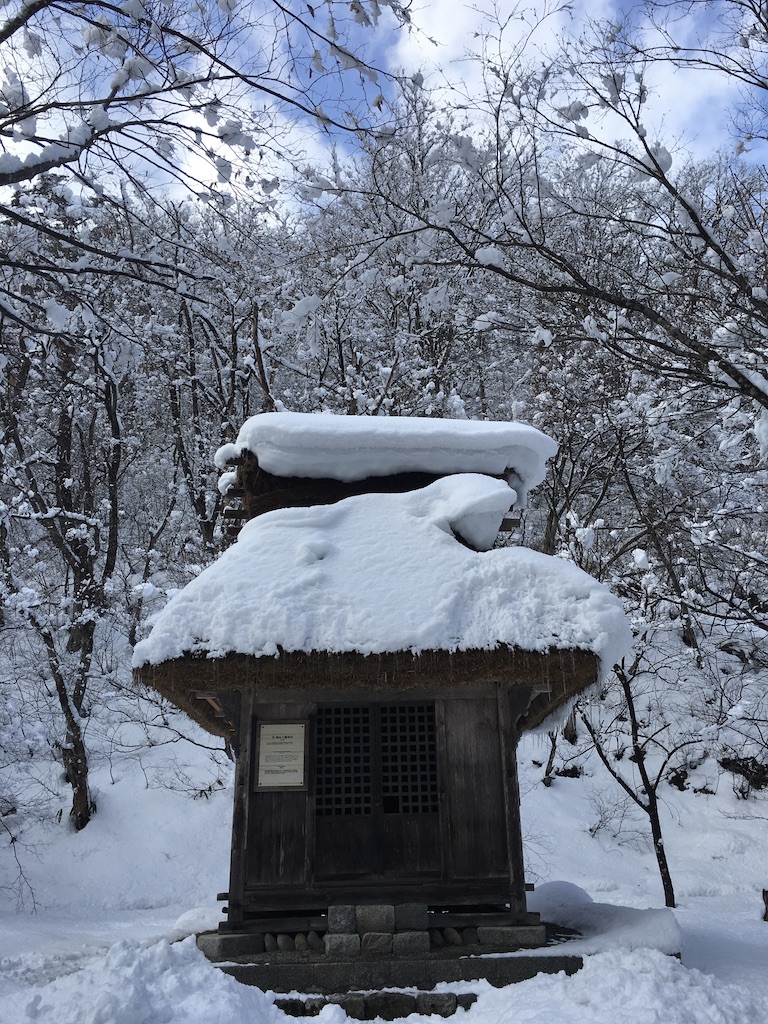 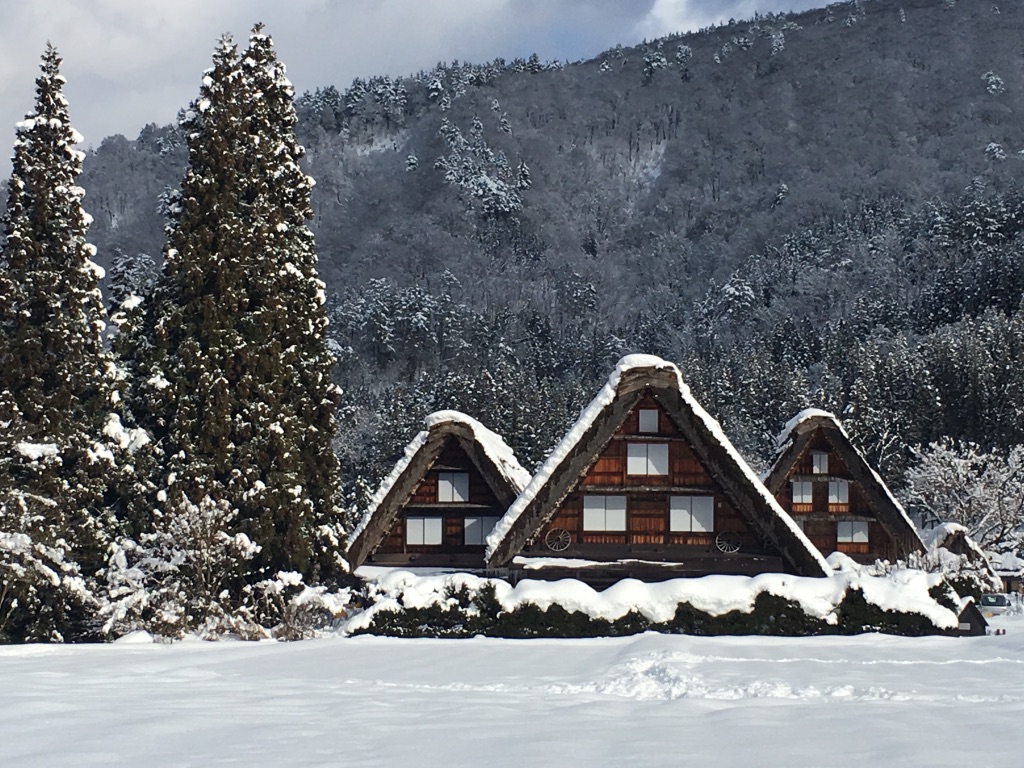 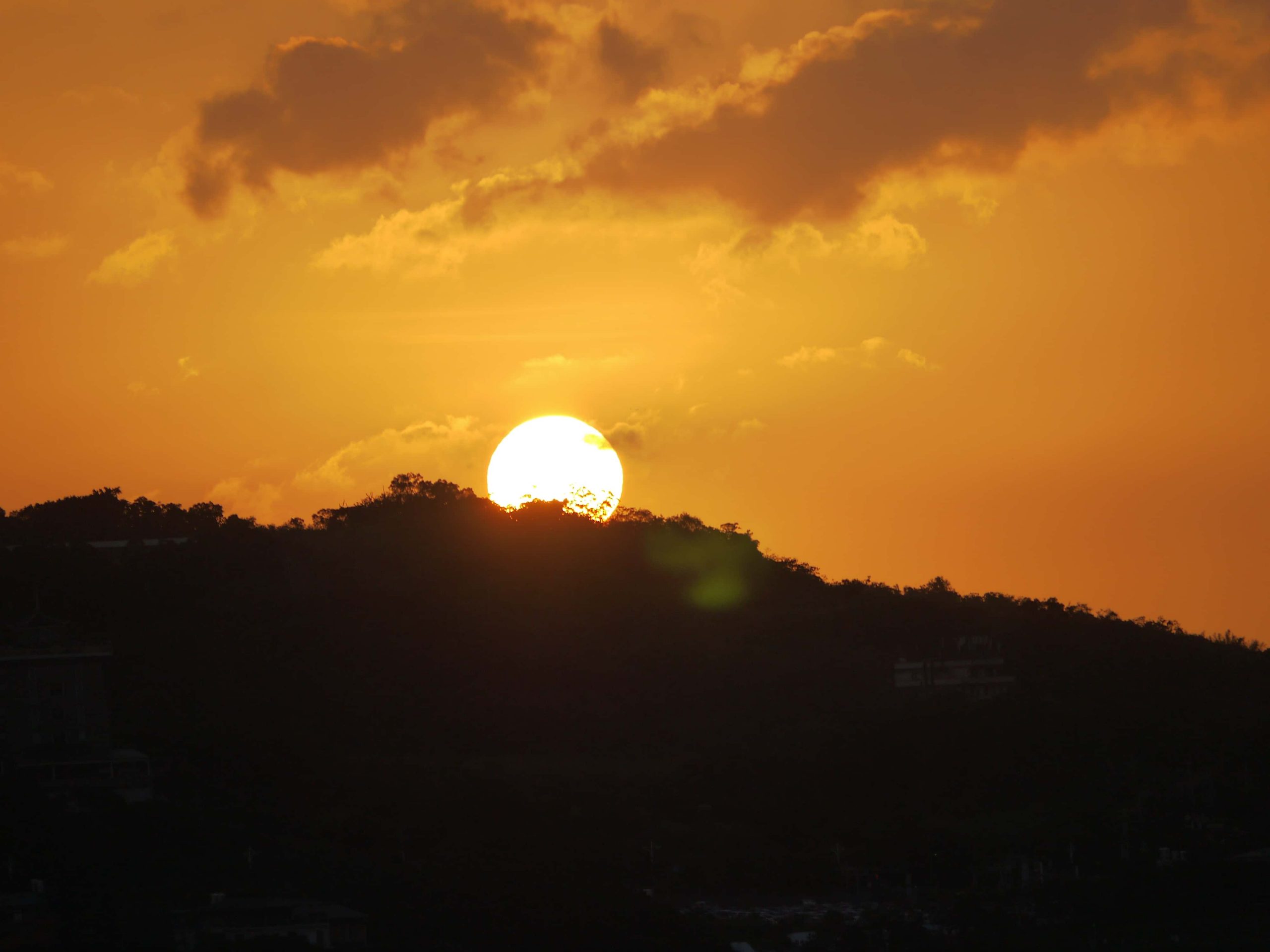 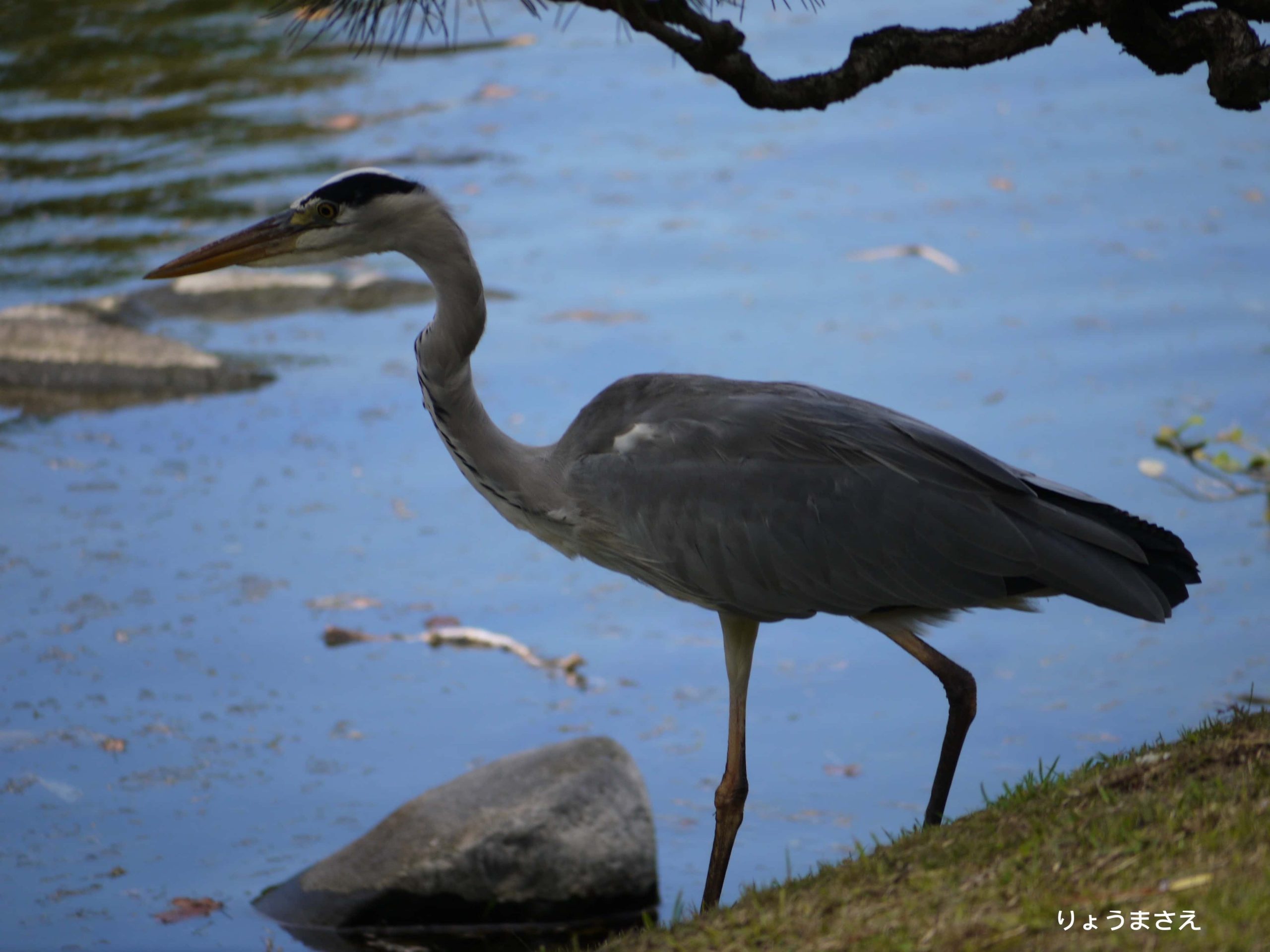 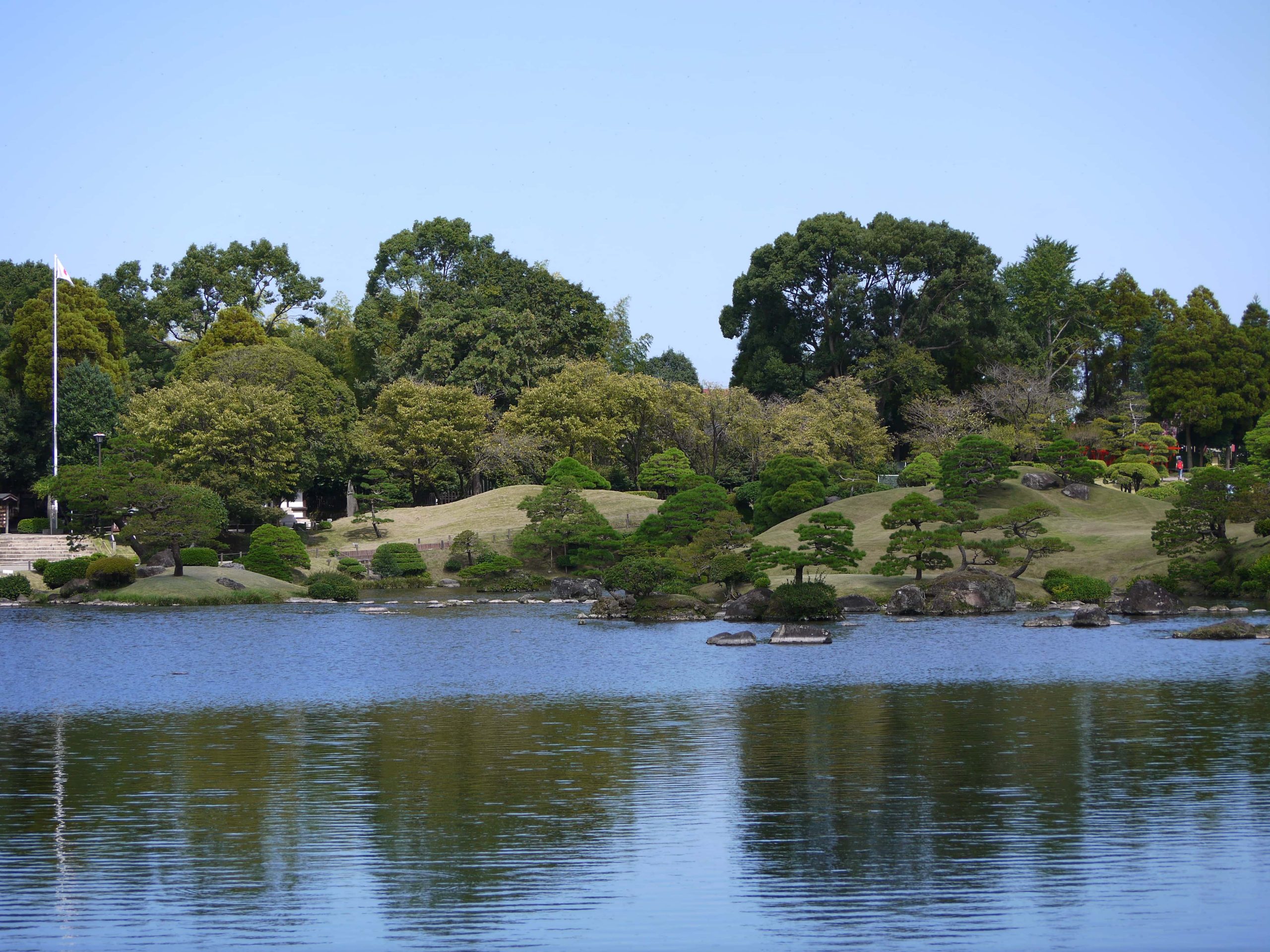